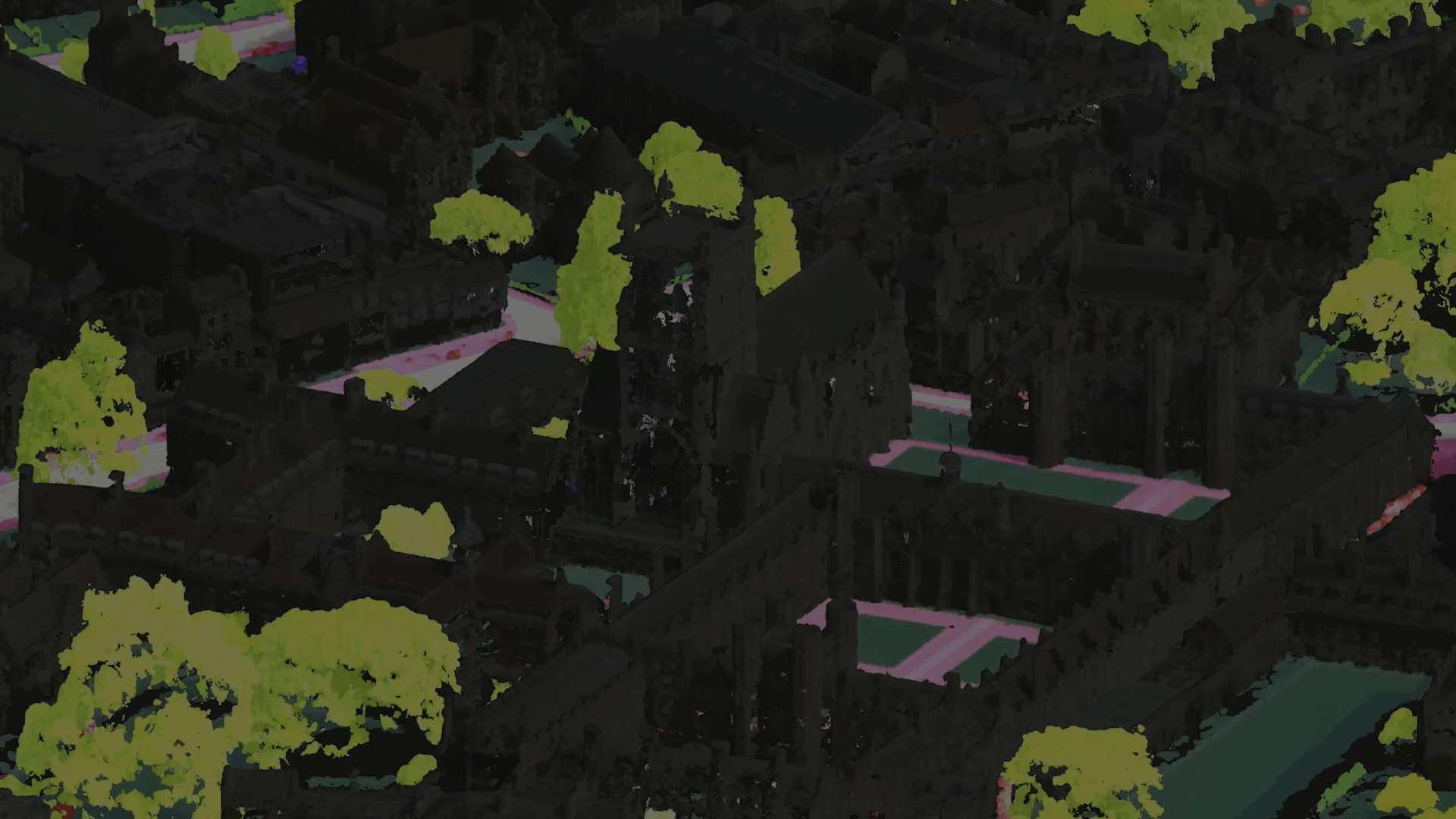 How does 3D Point Cloud create the future of authentic gaming experience?

According to research firm DFC Intelligence, there are around 3.1 billion gamers across the globe, while Accenture reports that gaming industry value now exceeds $300 billion.

Without a doubt, the gaming industry is the biggest entertainment moneymaker. The best gaming experience is primarily provided by the evolution of 3D graphics technologies for simulating natural movement of characters and objects. At the early stages of video gaming history developers used 2D technology to get 3D effect, until 1996 when id Software released a 3D polygonal graphics engine for its game Quake, which marked the beginning of real 3D in gaming.

But how’s 3D technology evolving more than 20 years later and what can we expect in the future?

As the world has gone digital, 3D images representing objects, landscapes and spaces are used in many different ways. But if we talk about the most accurate replicatations of the real-world scenarios, which are often seen in video games, it’s necessary to identify exact dimensions and position of the objects and their relation to the environment. That’s where point clouds become an indispensable part of video games creation.

Point clouds are typically sets of millions of points where each of them is defined by  X, Y and Z coordinates which refer to a specified position in three dimensional space. After being processed through visualization software, all points together transform from millions of abstract and seemingly disparate points into a highly detailed 3D model visible on the screen as an authentic part of reality.

3D point cloud technology replicates real world scenes in virtual space by collecting the huge amounts of detailed data in a more accurate and easy way than possible ever before. Apart from revolutionizing gaming design, 3D point cloud manages to blur the boundary between reality and virtual space – and that’s exactly where the most authentic gaming experience begins.

The most advanced gaming companies are offering point clouds in VR, providing better context of the game and emphasising its connections, principles and ambience. This way, the gap between a gamer and the game disappears which results with the most realistic design possible. Gaming experience becomes more meaningful, exciting and memorable, which motivates gamers even more to explore new realities and experience previously unimaginable scenarios, all in the safety of the gaming world.

In May last year, Epic games released Unreal engine 4.25, a real-time engine that enables importing, visualising, editing, and interacting with point clouds. It provides a suite of next-generation tools for game designers, but also includes native lidar point cloud support for the first time. Point clouds here are fully editable, which means that users are able to extract, remove or hide points, as well as  place the virtual content in the same physical location where it can be visible on many devices in the same position and orientation compared to the environment.

Less than a year after that, Epic games announced plans to integrate Capturing Reality’s photogrammetry software into the Unreal Engine ecosystem. This software is “able to reconstruct objects and scenes of any size from images or laser scans, yielding 3D scans with unparalleled accuracy and mesh quality at speeds many times faster than competing software” as Epic games official announcement states.

Point cloud data is collected by using LiDAR (Light Detection and Ranging) technology which utilizes light to determine dimensions and distances between objects and points. LiDar actually works by sending a pulse of light from a laser and measuring how long it takes for light to reach the surface and get back to the LiDAR sensor. The precise timer measures the distance using a formula Distance = Time X Speed of Light which gives extremely accurate results. When the entire space is measured and each pulse added to a point cloud, it can be used to create a 3D Map or CAD model.

Another way to collect data and calculate points is photogrammetry, which implies taking multiple photos from various angles. This method, which is considered cheaper and easier, also includes RGB value and creates colorized point clouds. On the other side LiDAR technology is much more accurate, and it’s definitely more present in gaming development.

The best 3D gaming experience is yet to come

More dimensional information is required in so many industries, use cases and applications of 3D point cloud are expected to increase in the next few years. It won’t be the case only in the gaming area, but also with the fields related to driving, traffic and medical equipment.

Considering that 3D point clouds reach billions of points and petabytes of data, their processing is expensive and time consuming. That’s one of the reasons to think about solutions that break down costs but still deliver the most accurate virtual surroundings. 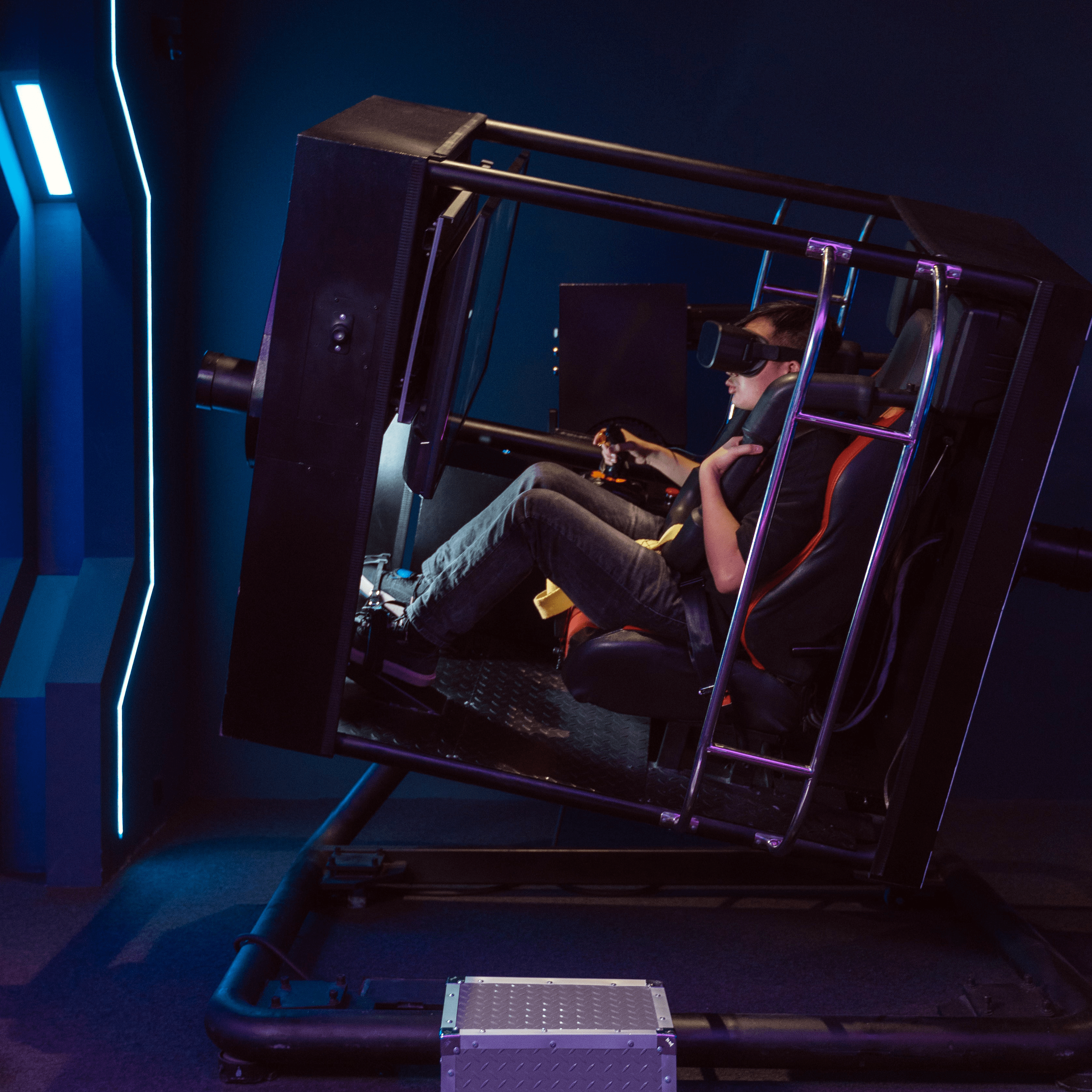 3D point cloud technology will shape the way we experience various virtual scenarios, which clearly implies that the future might bring even more sophisticated possibilities for enjoying gaming environments. Transition from 2D to 3D world is yet to be finished, and something significant has to show up to mark a new era of gaming.

Which level of detail could be provided by more efficient processing of 3D point clouds?

Are we far away from the best 3D point cloud experience ever seen?

The three-dimensional future of gaming is yet to show us the most perfect virtual environment we could imagine. 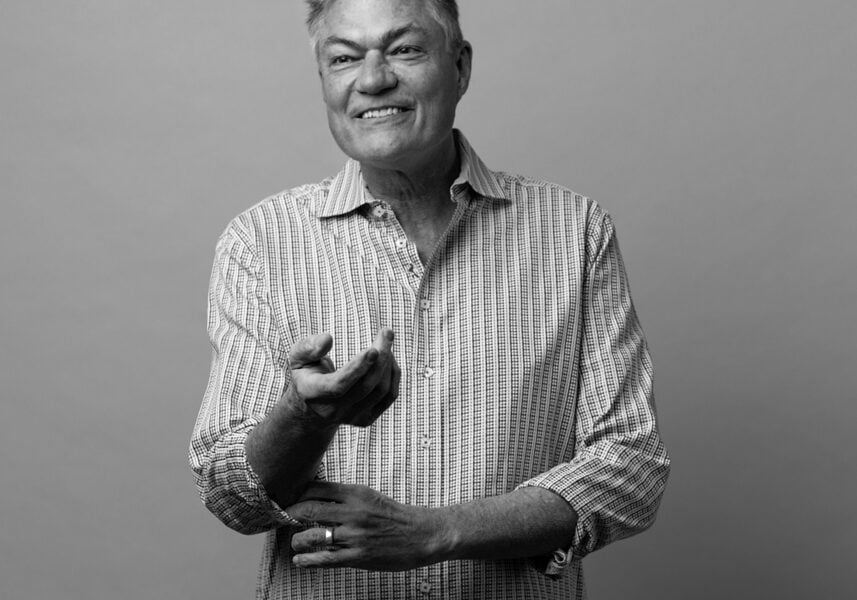 Joe Costello, ex-CEO of Cadence: “There must be a new approach to the design of chips for high-performance computing applications” 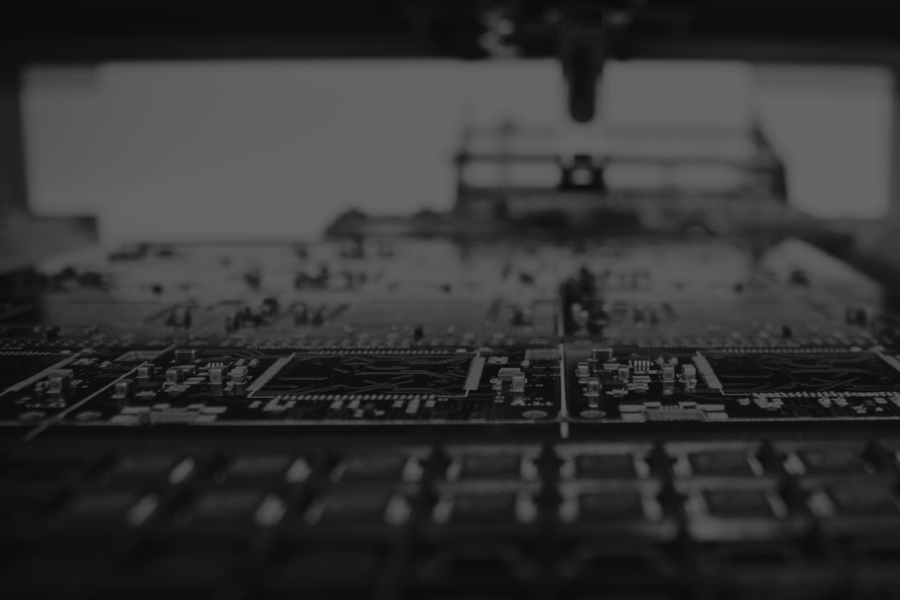 Global chip shortage – a crisis to live with or an indication that future demands changes?

We don't create a product,
we create possibilities.